Wilburton sits north of The Great River Ouse on the southern ridge of The Isle of Ely between Newmarket in the south east and Huntingdon in the west. 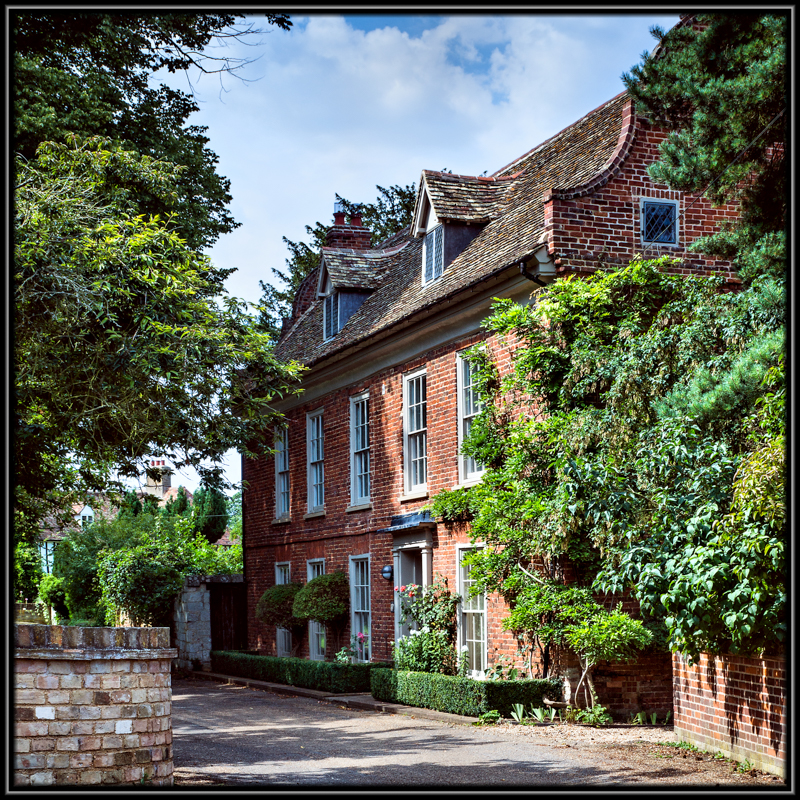 It is true today as it was in the nineteenth century that it is “a very neat place.” In times past you would have found three public houses, a bakers, a butcher shop, a Blacksmiths and a Railway Station, today it boast a general store and post office, The Kings Head Public House, Two Motor Engineering Workshops and a Garden Centre which incorporates a Restaurant and coffee shop.

The Baptist Chapel was built in 1843 and has become a centre for village life in recent years. The Church of St Peters lies at the west end of the Village and is part of The Grunty Fen Parish of Churches, it is a fine edifice to the glory of God and it has to be said that we have always found it open when visiting. 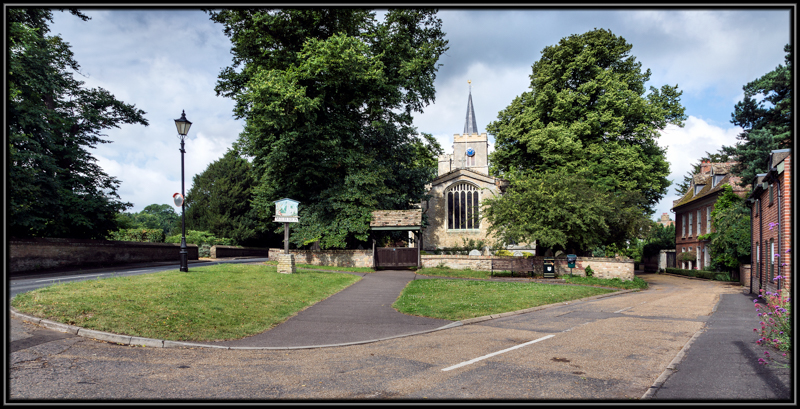 Wilburton is endowed with some very fine houses including the manor house which dates back to the sixteen hundreds. 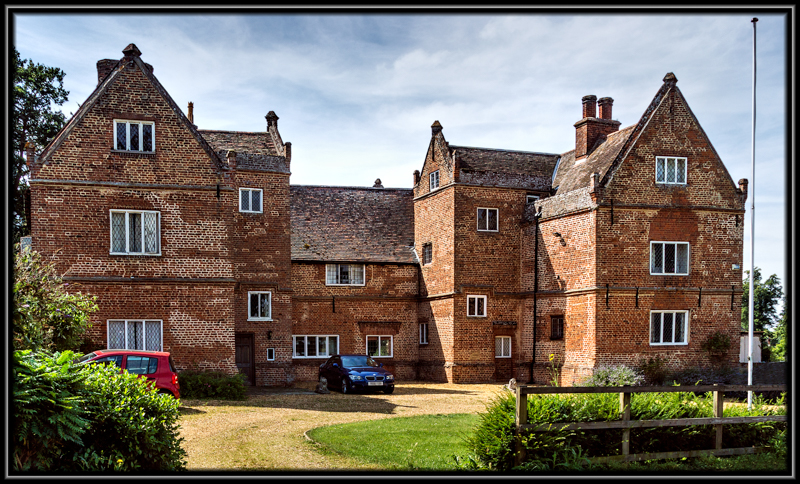 The History of the village is as rich as the fenland soil that surrounds it and has connections with the Kings of England. Between 1486 to 1500 Bishop Alcock of Ely was Lord of the Manor, He entertained King Henry VII and the young Prince Henry soon to be known for His many wife’s and The Dissolution of The Monasteries, when they came to visit the shrine of St Etheldreda at Ely. 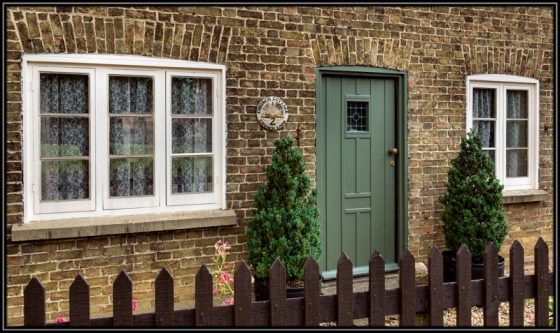 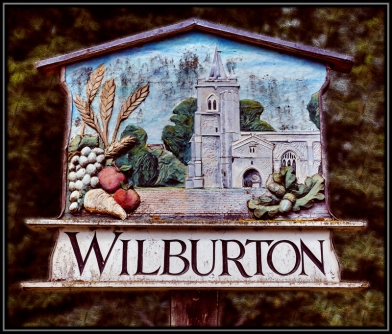 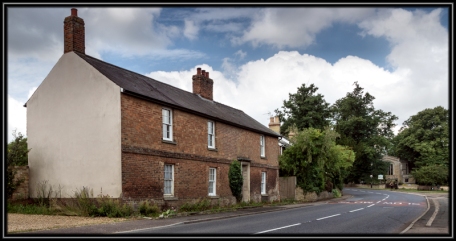 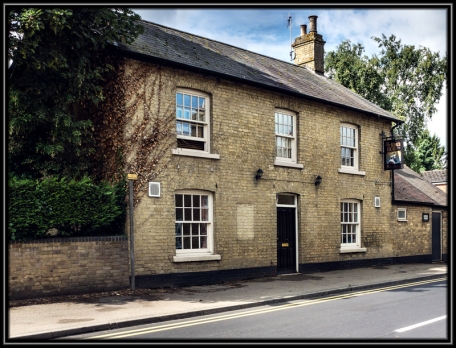 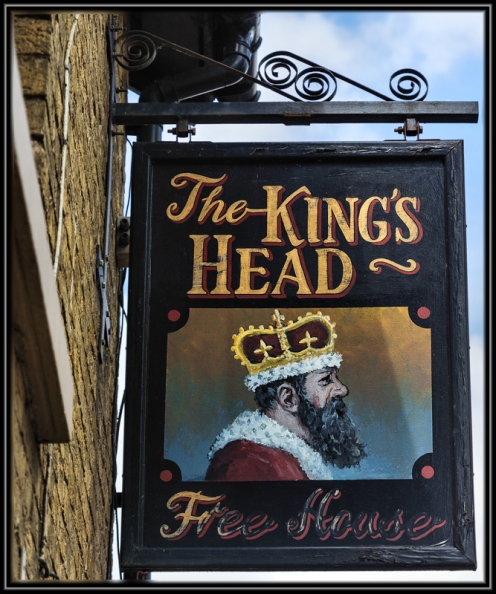 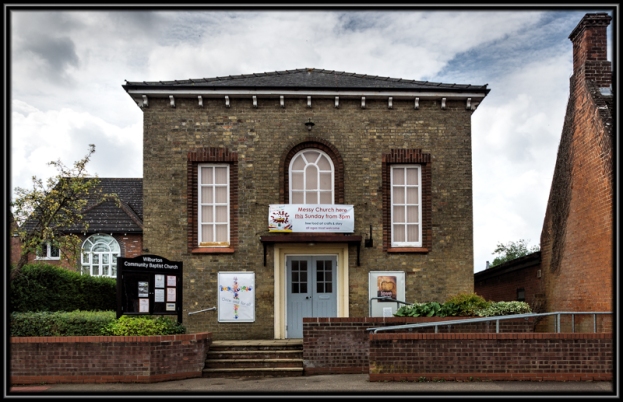 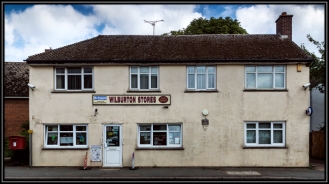 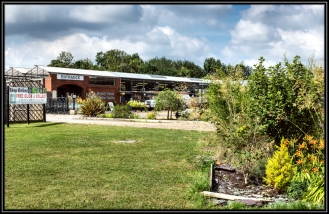 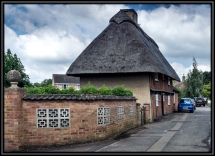 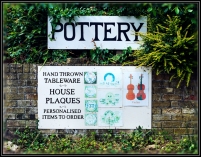 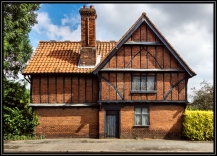 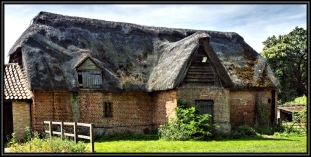