Wicken is a village situated north of Cambridge south of Ely sitting between Stretham in the west, Fordham in the east and Newmarket in the south east. Its is known for its sausages and Wicken Fen which is managed by the National Trust, (the fen not the sausages).

The church of St Laurence is on the outskirts of the village to the west and is the last resting place of Henry Cromwell and his wife.

Henry was the fourth son of Oliver Cromwell, he retired first to Chippenham where his father in law was a MP on the restoration of Charles II. In his final years he acquired Spinney Abbey on the outside of Wicken.

There is a legend that says Charles Stuart visited Henry while horse racing at Newmarket but most historians say this is most unlikely. Henry Cromwell died in 1674 and there is a commeration slab in the church which belies the powerful man resting below. 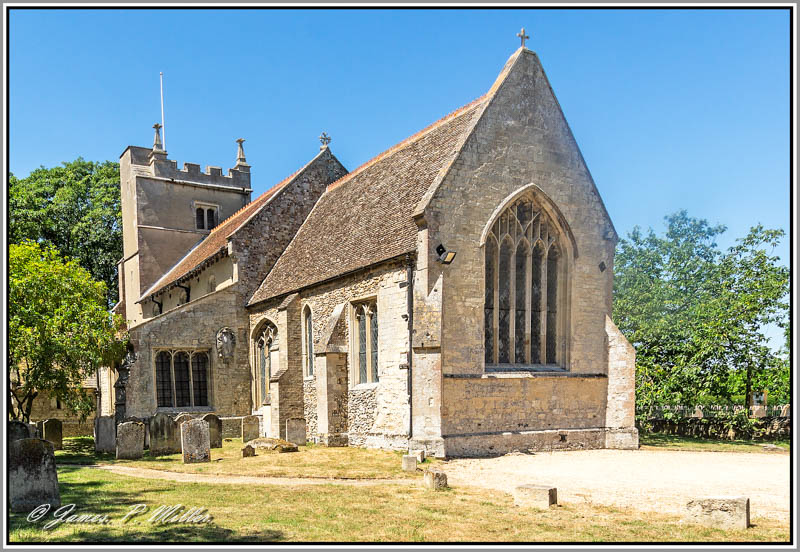 HIde in The Sky Wicken Fen