The Church of St John the Baptist Keyston is a challenge,

Keyston lies on the very westerly edge of the county of Cambridgeshire or Huntingdonshire, if your preference is for the historic rather than the modern and are prepared to defy the 1974  Local Government edict.

It sits to the east of the town of Thrapston in Northamptonshire, which boasts connections with George Washington’s family, the first president of the United States of America  and west of Huntingdon the birth place of Oliver Cromwell.  In the North lies the village of Titchmarsh with all its associations  with the poet John Dryden and is with easy reach if you are prepared take your life in your hands and cross the A14 which carries its traffic incessantly between Felixstowe, the Midlands and beyond.

Our visit to Keyston in Huntingdonshire is purely of a metaphysical inspiration as John Donne, lawyer, renowned preacher, poet and soon to be become Dean of St Pauls Cathedral was awarded the living of Keyston  in the early part of 1616.  He held this post until 1621  when he resigned it shortly before he was appointed Dean of St Pauls. 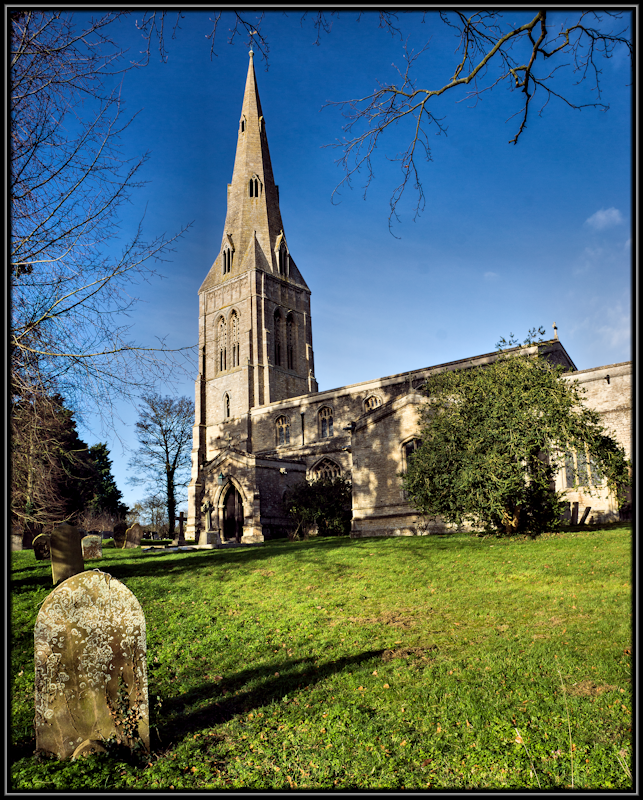 The Church of St John the Baptist, Keyston, Huntingdonshire

“Thou hast set up many candlesticks, and kindled many lamps in me; but I have either blown them out, or carried them to guide me in forbidden ways.”