The separate Bell Tower of St Giles originally was part of the main building but it tumbled to the ground in the 18th century.

There has been two reasons given for this catastrophe, the first being that of strong winds combined with poor foundations. The second explanation which has such a gothic charm it makes you wish that it was true.

It is said that the peel and clammer of the bells so irritated Lucifer himself that he toppled the tower to the ground.

All credit must be given to Sir Gilbert Scott who undertook the rebuilding of the tower on it present site in 1880s, for his courage in putting right what Old Nick had destroyed. 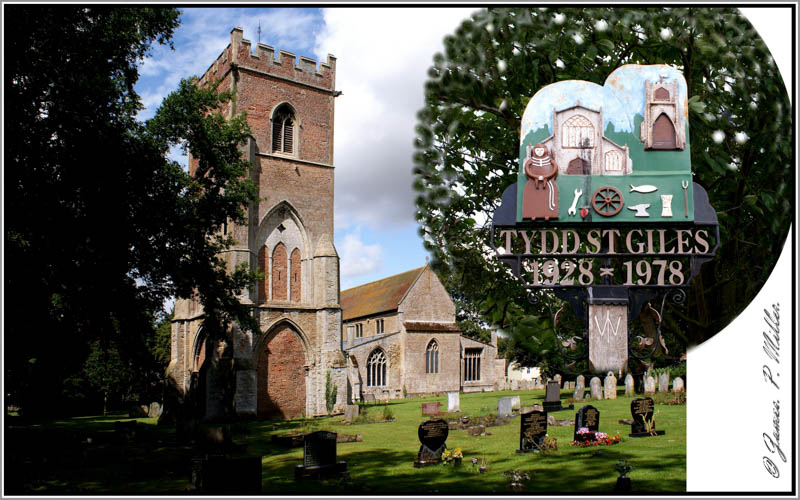