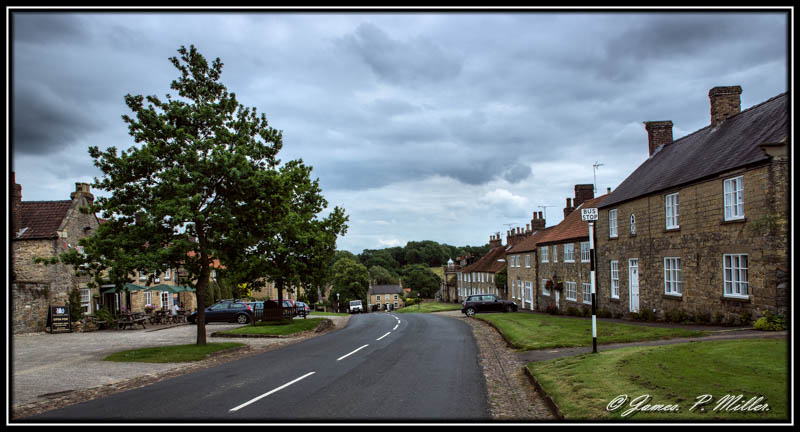 He was the author of The Life and Opinions of Tristram Shandy, Gentleman which is widely considered the first postmodernist novel, well ahead of its times and a true forerunner to his fellow countryman James Joyce. He also was the author of A Sentimental Journey. 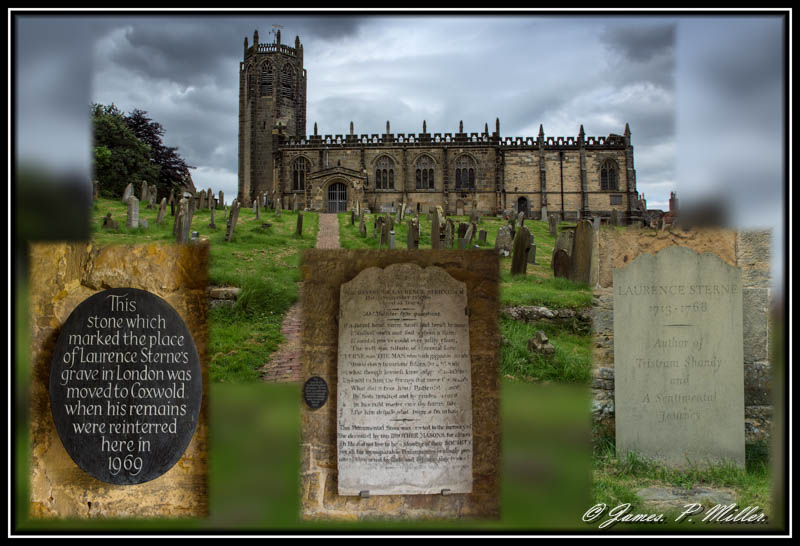 He was Vicar of the North Yorkshire village of Coxwold for eight years were he was laid to rest in 1969 when his body was exhumed when his London resting place St George’s, Hanover Square was sold for redevelopment.

“I am persuaded that every time a man smiles – but much more so when he laughs – it adds something to this fragment of life.”
Rev. Laurence Sterne

“But this is neither here nor there why do I mention it? Ask my pen, it governs me, I govern not it.”
Rev. Laurence Sterne 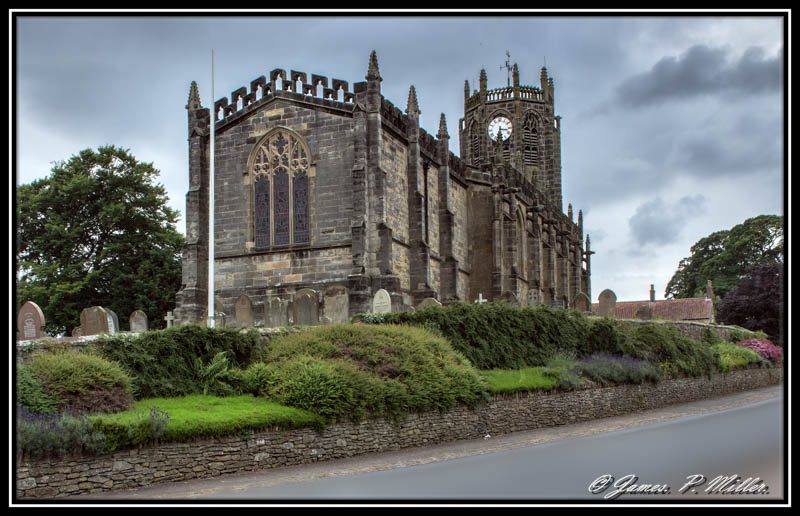